This latest body of work furthers the on-going investigation into painterly worlds and
mysterious travels by Melbourne based artist/painter Nic Ives.
Featuring a disparate collection of painted imagery, The Worlds of Quinn Mallory trips through
worlds of parallel narratives and collides incongruent visions in a bizarre mash-up of history
painting, cartoons, the internet and the natural world.
Taking its title from the central character of 90s TV show ‘Sliders’, this body of work clashes a
surreal multiverse of divergent and absurd histories side-by-side, opening a carnivalesque
plurality of painterly invention. Undersea biologies drift alongside cartoon villains, as animals
morph in conversation with classical vistas. With contexts and connections skewed and
broken, a ceaseless re-imagining of references continually plays across the works, and casts
the viewer into a painterly twilight zone.
This work presented here at Chamber constitutes an ambitious expansion of Ives’ painterly
absurdisms, and is a select, Australia-only preview of new work before it is shown in full in
New Zealand at The Vivian Gallery in 2019.

Nicholas Ives is a contemporary artist based in Melbourne and maintains a professional
practice working predominately in oils on linen.
He has held 12 solo & exhibited in over 50 group exhibitions within Australia, Germany, Italy,
New Zealand and USA, and has been selected in national awards & received private and
public commissions.
Ives is currently a finalist in the 2018 Doug Moran Portrait Prize.
Nicholas has held studio residences in Berlin, Germany & Florence, Italy.
Nicholas’ work was featured in the Australian Art Collector and Art+Australia, plus small press
and catalogue publishing.
Nic Ives is represented by Blackart Projects, Melbourne and The Vivian Gallery, Auckland NZ 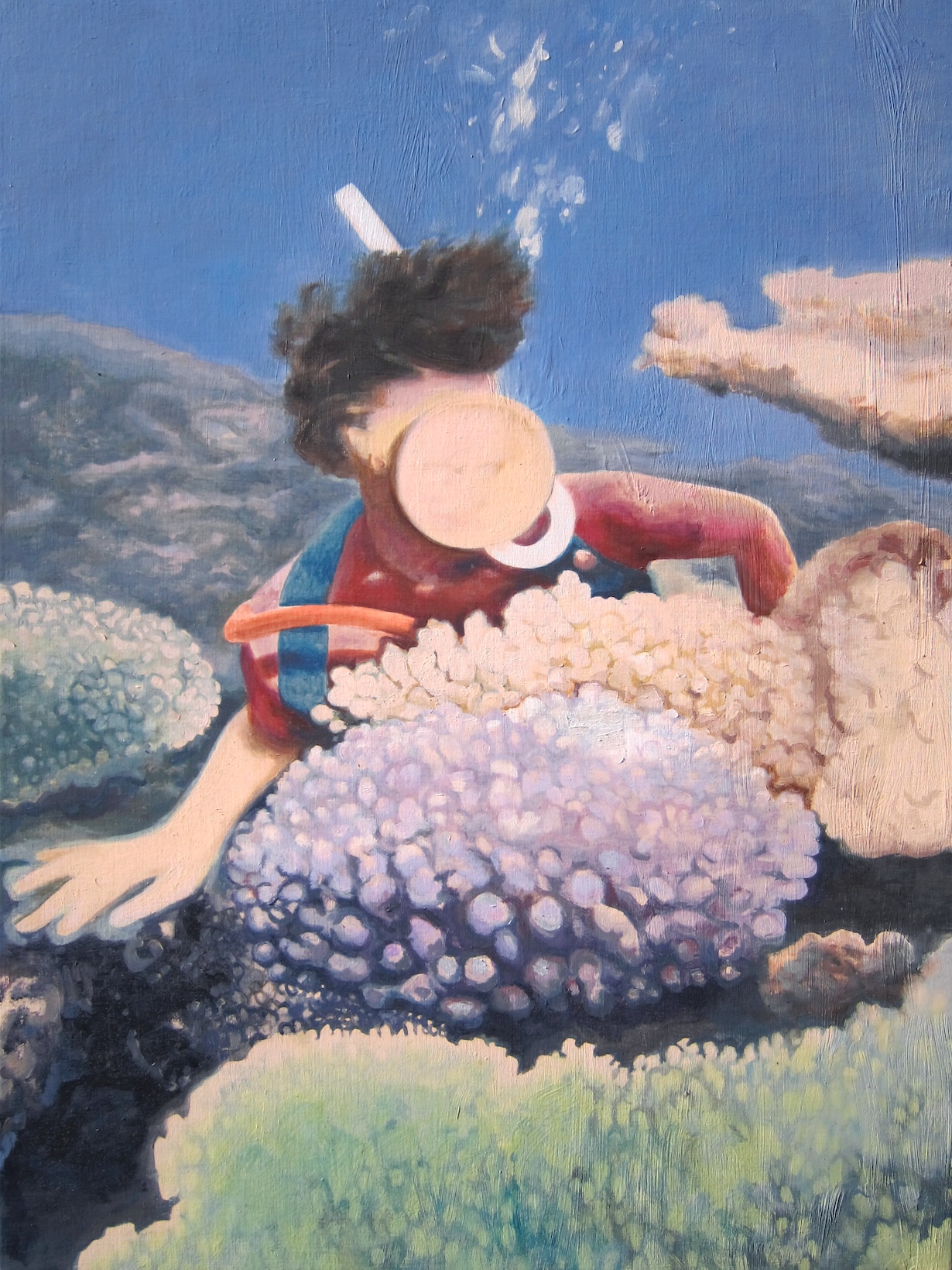 The worlds of Quinn Mallory