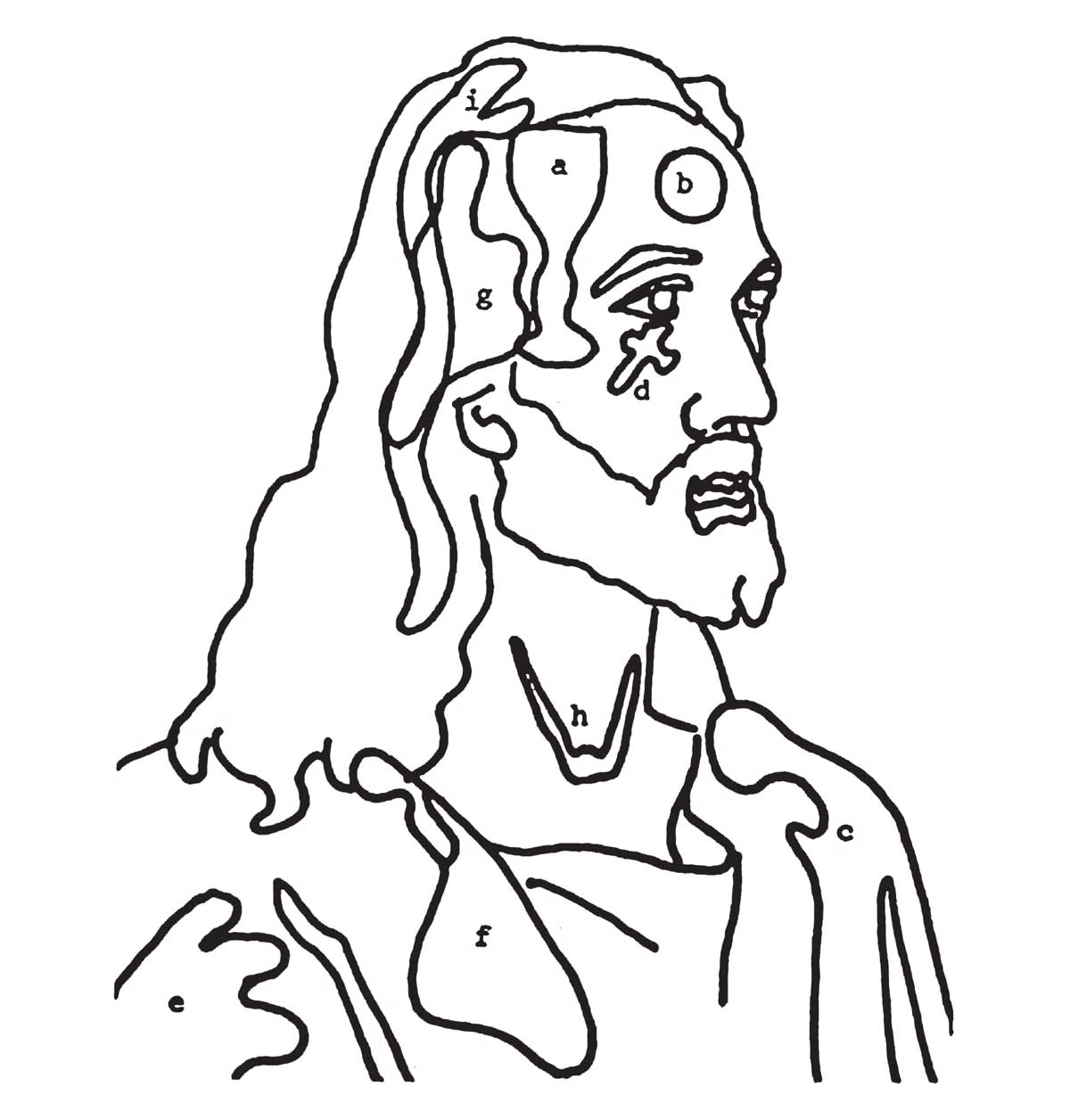 2: to denote good or excellent. It issomething that teenagers say, because teenagers have such a cool way of sayingthings.

3: pertaining to a shared or collectivepositive experience

Growing up I always wanted to be Tintoretto,or Veronese, or Ribero. For better or worse I ended up as me. What attracted meto the baroque and the rococo was their awesomeness. Not so much the scriptural messages but the awesome delivery of them. Even though I don’t believe in the stuff, I have also wanted to make the big and awesome Christian painting. But the market is all dried up. Churches have settled in to a strange type of watered down modernism, which could not in any sense be called awesome.

These works are about communication. There was a man in Hobart, Tasmania, who would stand near Salamanca Market on Saturdays quietly handing out photocopies of his evangelical collages and poems. I am not sure if anyone else was as interested in them as I was. I suspect not. I felt these collaged things were deeply awesome in the second definition. They were exceptional in their crudeness and I appreciated the commitment to his bad craft.

Some things suck, some stuff is awesome. This work treads the line between suckiness and awesomeness.