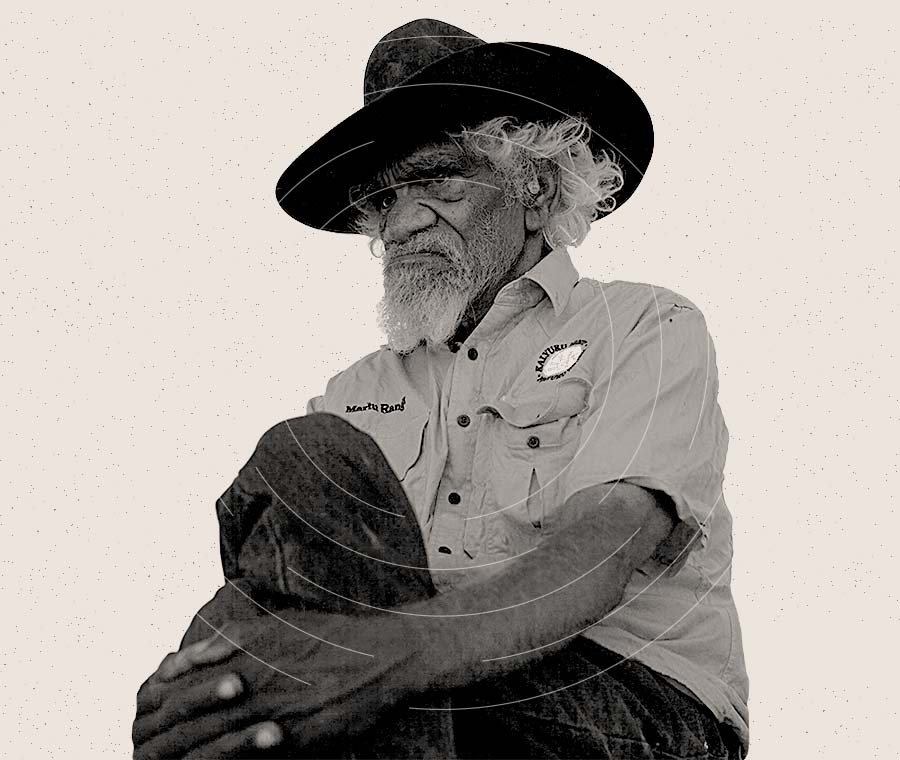 Chamber and The Archive of Nuclear Harm presents:

January 26 marks Australia’s national day. Since 1994, people in all states and territories have been afforded a public holiday to commemorate the imposition of a white colonial settler society upon the indigenous aboriginal peoples, and their ancestral lands.

“Australia Day” therefore offers an opportune moment to have people consider an otherwise invisible form of colonialism that derives from the British nuclear weapons tests through the 1950s and 60s at Maralinga, Monte Bello, and Emu Field. We do this by transporting the willing public to that time and place by screening Lynette Wallworth’s virtual reality film, Collisions.

Melbourne City Square has been chosen as the site where this silent intervention will occur since it best represents the democratic suppression that was characteristic of British rule, but which now takes the form of a wholly corporatized forecourt.