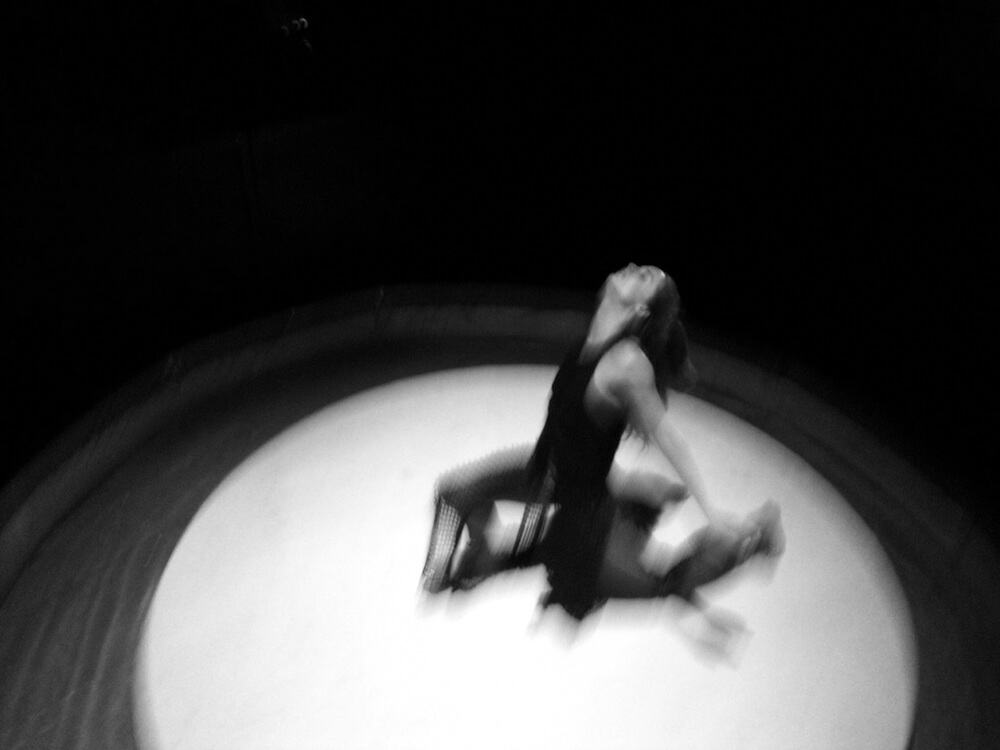 a residency by Geneva-based choreographer and dancer Nicole Morel of Antipode Danse Tanz, through January and February 2017.

Swiss-born Nicole Morel received her training at the Conservatory of Fribourg and at the School of the Hamburg Ballet, under John Neumeier. Her first professional engagement took her in 2003 to the Compañia Nacional de Danza 2 in Madrid under Nacho Duato and Tony Fabre. In 2007 she joined ballett mainz under Martin Schläpfer and followed him to Düsseldorf in 2009. Since then she was dancing as a soloist for Ballett am Rhein. Her repertory includes works by George Balanchine, Nils Christe, Merce Cunningham, Mats Ek, Kurt Joos, Jiri Kylian, Hans van Manen, Jerome Robbins, Antony Tudor, Twyla Tharp, and creations by Martin Schläpfer, Regina van Berkel, Christopher Bruce, Uri Ivgi & Johan Greben, Eric Oberdorff to name a few.

The tanz magazine’s international critics’ survey 2014 nominated her as best dancer. In 2014, she left the multiple times awarded company, to dedicate to choreography. As a freelance artist, she has been working in Switzerland, Germany, France, Czech Republic, and Kyrgyzstan. The same year, she founded the company Antipode Danse Tanz. Creating bonds through the art of dance. Antipode–or two opposing points linked through their centre–aims to serve as a vital energy vector for promoting numerous associations and encounters through artistic creation. The company works with various partners not only in the fields of performing arts, but also architecture and visual arts. The company’s projects explore the human being in movement and his/her relation to the space in which he/she evolves. It may be on stage but also site specific performances. A nucleus surrounded by free electrons, the company has no set troupe, but rather a meeting point, Studio M, for rehearsals and inventiveness.